Join the fight for change!

Only one organization unites women's voices in strategic action for safety, equity and justice for Shelby County women and girls 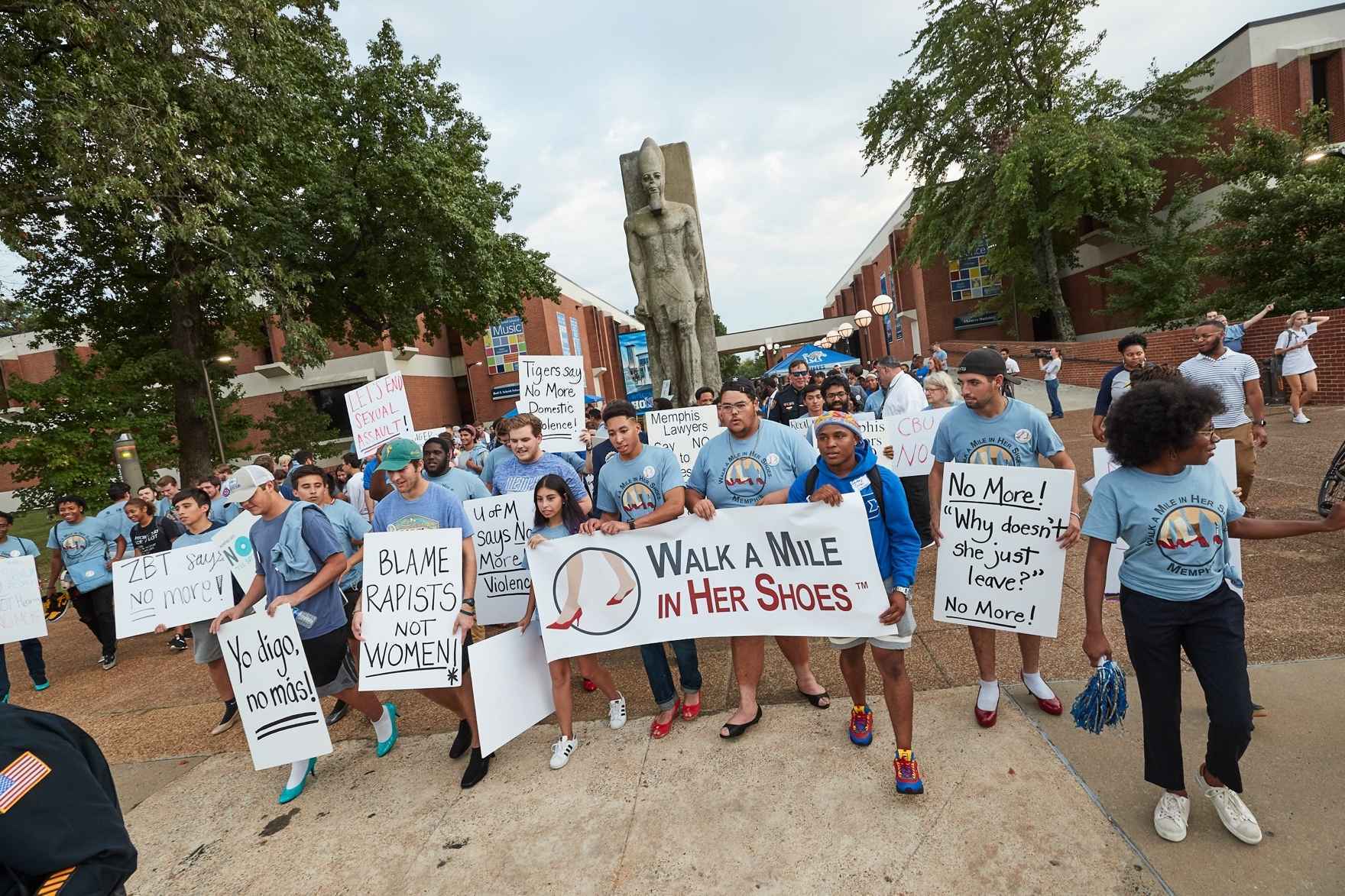 Only one organization unites women's voices in strategic action for safety, equity and justice for Shelby County women and girls

Women's Council gives voice to needs of local women and girls - striving for change to assure equity, safety and justice.

Remember when Memphis public schools allowed corporal punishment - even though developmentally delayed boys were punished at a rate far beyond any other students? The Women's Council organized End the Hitting campaigns at school board meetings - and the policy was changed.

Remember when the city failed to staff the Rape Crisis Center in weekend and local teenagers arrived for care following sexual assault - and waited for hours without being cared for? The Women's Council led the demands to City Council and mayor which resulted in shifting the RCC to Shelby County management and other reforms.

Remember when women dominated the recent local ballot? It was the Women's Council partnering with the League of Women Voters who organized the Run Women Run training sessions that helped equip them to run and win.

Remember when most of the local historic markers honored men? The Council's Women of Achievement program created the Memphis Women's Legacy Trail, a guide to places where Memphis women stood up and stood out.

Remember when survivors of domestic violence had to wander the halls of various courts downtown looking for hearings related to their abuse? The Women's Council led the strategy for reviving a dedicated General Sessions court and judge - Div. 10 - to reduce the chaos of the criminal justice system experience.

The Women's Council has trained nearly 1,000 employers, supervisors and managers to recognize and respond to domestic violence among employees and colleagues.

People from 18 to 40 report the highest numbers of sexual assault so we have created images and messages aimed at teens and local schools in the Memphis Says NO MORE campaign. We screened the devastating documentary Roll Red Roll on four college campuses and in one community event to deepen understanding of consent and how to respond when victims disclose. We create a "safe tent" at Mempho music festival to share resources and provide on-site trauma counseling. And we organized the ninth annual Memphis Walk a Mile in Her Shoes with the University of Memphis, Memphis Says NO MORE and other partners to rally men and boys as allies in the effort to end domestic violence and sexual assault.